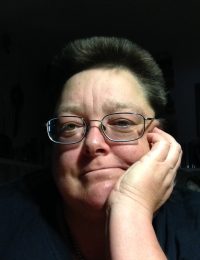 Sandra Neumann graduated from the University of Veterinary Medicine Hannover in 1989. Arriving in Canada in 1992, she practiced in small animal clinics in Manitoba and Saskatchewan before opening Arlington Animal Hospital in 1999. With an interest in animal welfare, Sandra has been actively involved in the SVMA and humane organizations including the Saskatchewan SPCA where she is currently president.

Sandra enjoys camping and is an avid reader in both English and German. She lives in Saskatoon with her dog Pip, and cat named Yikes.